Sam Stewart (b. 1988, North Carolina) is a New York based artist whose work resembles and functions as household furniture and domestic objects. As sculptures, they often take on animistic qualities that border on the absurd and whimsical, but also the slightly perverse.

His forms, colors, and shifts in scale collapse observations of his present—from everyday New York spaces (drainage pipelines, subway seating), iconic 20th century design, and 3D modeling software—with those that evoke his memory of childhood perception. Although his source material tends to be specific (retro sets and costumes from children’s movies of the 80s and 90s, like Beetlejuice or Big, the mass produced palette of Fisher Price, the extruding and distorting tools of Google Sketch Up) and projects carefully researched (from the history of the execution chair and UFO spotting’s to virtual reality and 3D scanning technology), the objects themselves are aimed at a more visceral, bodily and emotive response akin to creating and reading a painted image.

He is interested in design that elicits a heightened simplicity and exaggerated satisfaction of looking, as much he wants to draw out awkward, more anecdotal encounters with the designed object.

Stewart’s studio practice involves meticulous attention to craftsmanship and working with fabricators and modes of production typically adopted by professionals in the field. 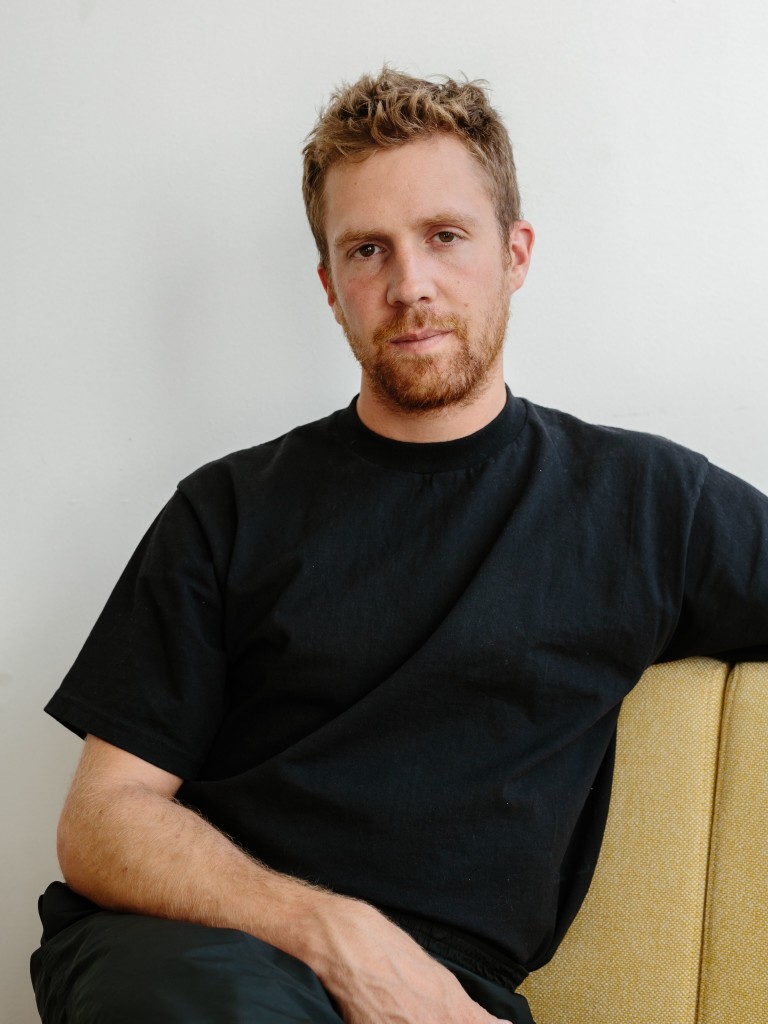