Their work has been exhibited at the Venice Architecture Biennale, at the Royal Academy of Arts in London and as part of the Permanent Collection at the MoMA in New York. In 2010 they were selected as the curators for the Chilean Pavilion at the Venice Biennale.

They have taught at the Illinois Institute of Technology in Chicago, the Universidad Catolica de Chile in Santiago, the University of Texas in Austin and Cornell University. Among other venues, they have lectured at the Tate Modern, the Victoria & Albert Museum, the Metropolitan Museum of Art, the Alvar Aalto Symposium and the Royal Institute of British Architects.

Their work has been distinguished with the Mies Crown Hall Americas Emerge Prize by the IIT, the Rice Design Alliance Prize, the Iberoamerican Architecture Biennial Award and the Chilean Architecture Biennial Award.
The work of the studio has been widely published and edited in monographic issues of AV in Madrid, A+U in Tokyo, 2G in Barcelona and in the essay book Spatial Structure.

Sofia von Ellrichshausen (1976) holds a degree in Architecture from the Universidad de Buenos Aires where she was distinguished with the FADU- UBA Honors Diploma. 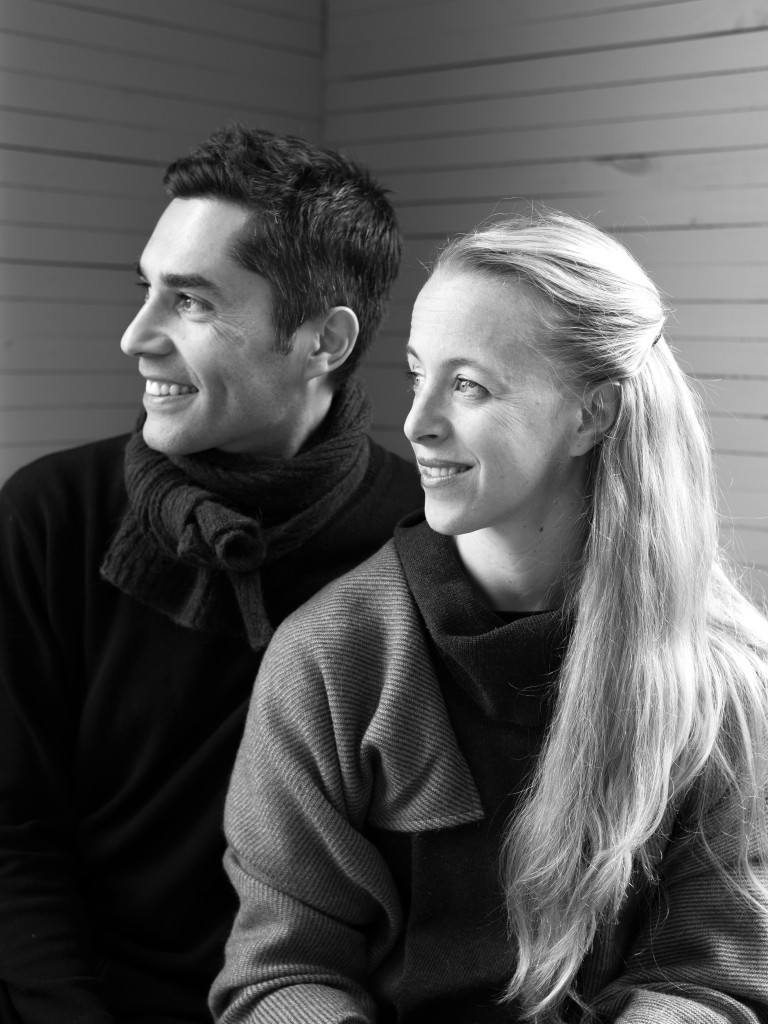