Norman Kelley, LLC (b. 2012) was founded by Carrie Norman and Thomas Kelley. The practice was established in 2012 and is operated jointly between New York City and Chicago. Their work re-examines architecture and design’s relationship to vision and prompts its observers to look closely.

Clients and affiliates of the practice include Aesop, American Academy in Rome, Architectural League of New York, Chicago Architecture Foundation, Chicago Art Department, Early Learning Foundation, Volume Gallery, University of Illinois at Chicago, New Jersey Institute of Technology, Columbia University, and the Graham Foundation for Advanced Studies in the Fine Arts, among others.

The practice has been published in Log, Avery Review, MAS Context, Architect Magazine, Cultured, Domus, Dezeen, Wallpaper, Frame, and Design Milk, among others.

Carrie Norman (b.1984) was born in Los Angeles, California in 1984. She received her M.Arch from Princeton University and her B.Arch from the University of Virginia. Norman is a licensed architect and an adjunct assistant professor at the New Jersey Institute of Technology and Columbia University Graduate School of Architecture, Preservation, and Planning. Previously, Norman was a Senior Design Associate with SHoP Architects in New York.

Thomas Kelley (b. 1984) was born in Canberra, Australia in 1984. He received his M.Arch from Princeton University and his B.Arch from the University of Virginia. Kelley is the recipient of the Peter Reyner Banham Fellowship from SUNY Buffalo and the Rome Prize in Architecture from the American Academy in Rome. He is an assistant professor at the University of Illinois at Chicago’s School of Architecture. Previously, Thomas has worked for Brasil Arquitetura Studio in São Paulo and Skidmore, Owings, and Merrill in Chicago. 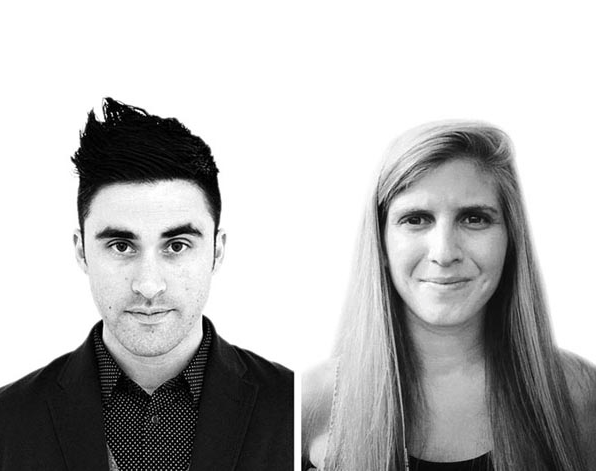