Born in New York in 1979, Leon Ransmeier graduated from the Rhode Island School of Design. In 2005 he established Ransmeier inc., a New York based industrial design practice. Notable projects include the Agl Table Group for Herman Miller in 2012, the Revolver Bar Stool for Hay in 2011, and the Folia Desk for Wright 21 in 2010. Ransmeier’s collaboration with industry often results in subtle interventions into the way we perceive and use things. His designs have been exhibited at the San Francisco Museum of Modern Art, as well as in the 2010 and 2006 Design Triennials at the cooper — Hewitt National Design Museum in New York. Ransmeier’s work has been published internationally and is included in the permanent collections at SFMoMA and the Corning Museum of Glass. 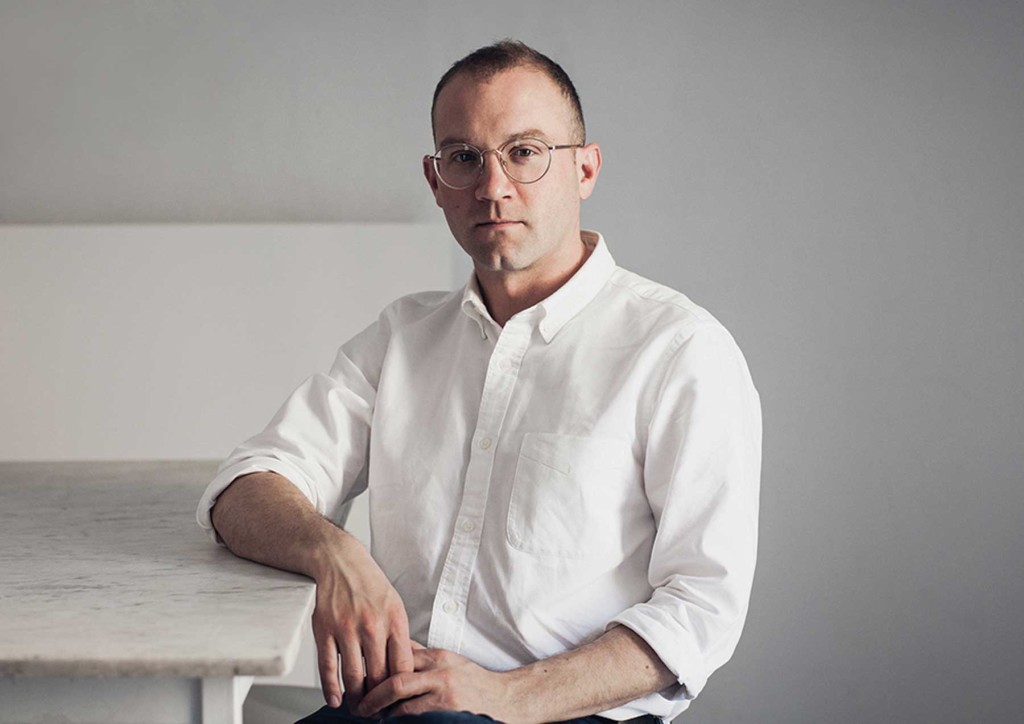