Projects undertaken by Johnston Marklee are diverse in scale and type, spanning seven countries throughout North and South America, Europe, and Asia. Current projects include the renovation of the Museum of Contemporary Art Chicago, which opened in September 2017, the new UCLA Graduate Art Studios campus in Culver City, California, and the Menil Drawing Institute, on the campus of the Menil Collection, complete in 2018.

Johnston Marklee are the Artistic Directors for the 2017 Chicago Architecture Biennial. 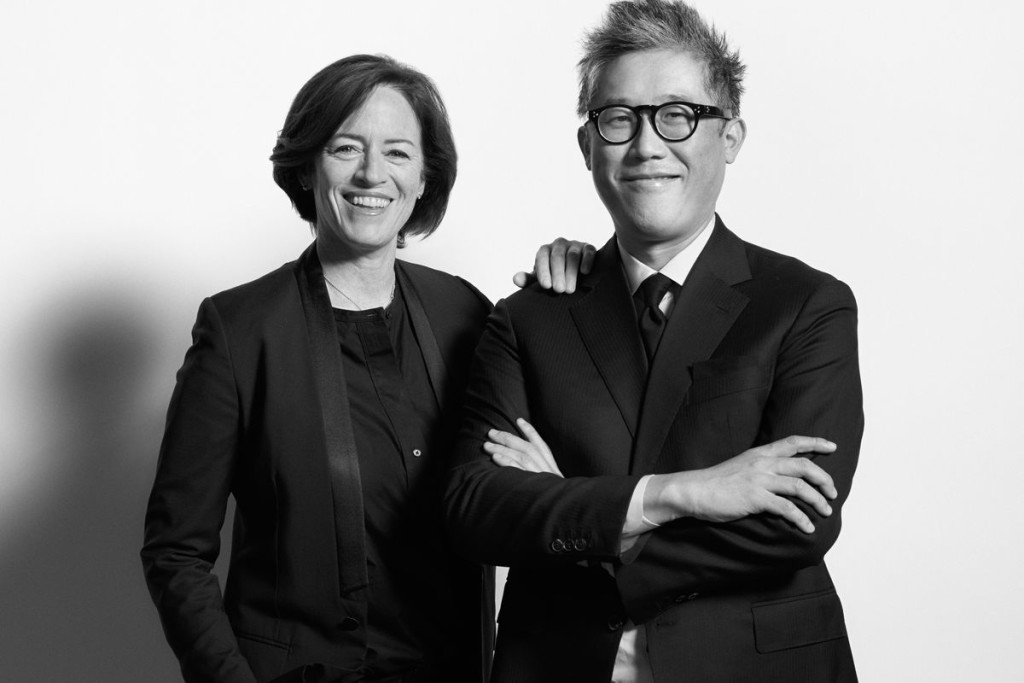